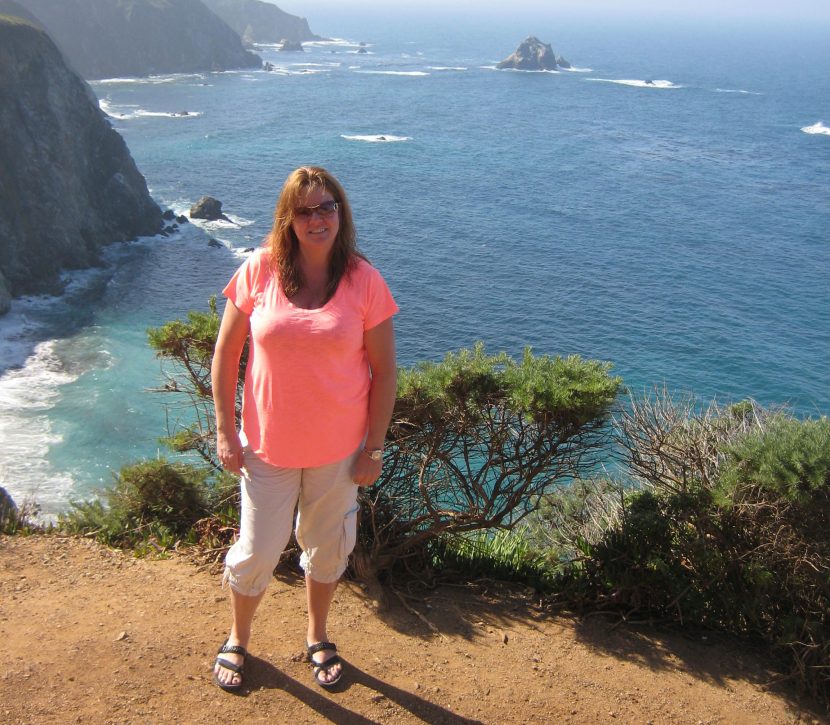 Meet the woman who made Benjamin’s Gift of Music happen, my very dear friend Penny. If you look up the phrase, ‘heart of gold,’ Penny’s picture is next to it. Over the course of her life, she’s used her considerable talents and energy to do all kinds of things to make the world a better place.

When Benjamin was sick, Penny was right there with me and my family throughout his illness. One of the ironies of Benjamin’s situation was he was surrounded with people who were prepared to move heaven and earth to help him. But his illness was unstoppable. So we put everything we could think of into making him comfortable and giving him whatever happiness he could have as he got sicker.

Penny decided to take it one step further. She’s created a public legacy for my beautiful nephew – helping make sick kids at the Jim Pattison Children’s Hospital more comfortable through the gift of music.

Penny’s also a driving force behind making Benjamin’s Gift of Music happen. Most recently, at the beginning of November, she hosted a steak night in Regina to raise a few more dollars. We had a lot of fun and, once again, the people who attended were very generous. They gave $2,620 – more than double what we expected. If you were one of the people there that night, thank you so much!

Penny, an extra special thank you to you. You’re one of the best people I know!

If you’d like to join Penny and me to help make music for kids, head over to the How You Can Help page, where you can find all the ways to donate.

And now, off to Paint Nite in Saskatoon tonight – the next fundraiser!